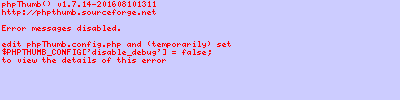 Formed in 2003, F.side were one of today's most important melodic hardcore in Asturias (Spain). From their first release in 2005 they have been properly practicing 90's style melodic hardcore in a Pennywise/Bad Religion/Offspring/NOFX fashion. Their third album, "LEVEL 3" was been released in 2014 with Bicho Raro Records. Includes a colaboration by Dragan Jordanov (singer of Not Available). The band split up in 2015 after near ten years of playing.
http://bichorarorecords.blogspot.com.es/2014/08/fside.html

01 Ene  2025 |
ALL SHOWS AT BICHORARORECORDS.BLOGSPOT.COM.ES/P/CONCIERTOS.HTML